Sumona is the publisher for SBNewsRoom. Besides her professional commitments,…

Which Of The Following Loans Will Typically Offer The Lowest Interest Rate?

Something a business will need to be aware of in the US is what would happen in the case of bankruptcy. This can affect a company in that situation or another company that is owed money from one that has gone into bankruptcy.

A lawyer such as a member of the team at Steele Law Firm in Fort Worth will be able to assist in filing a bankruptcy claim or recovering money in respect of debts owed.

How Common is Bankruptcy?

Since 1996, more than a million people per year have sought the help of people like this bankruptcy lawyer in Harrisburg PA and filed for bankruptcy in the US. Most will be seeking a discharge of their debt in exchange for their assets then being liquidated to the benefit of their creditors.

It gives them a chance of recovering some if not all of the money that the business declared bankrupt owed. It can be considered a form of legal protection that does its best to help out everyone financially. 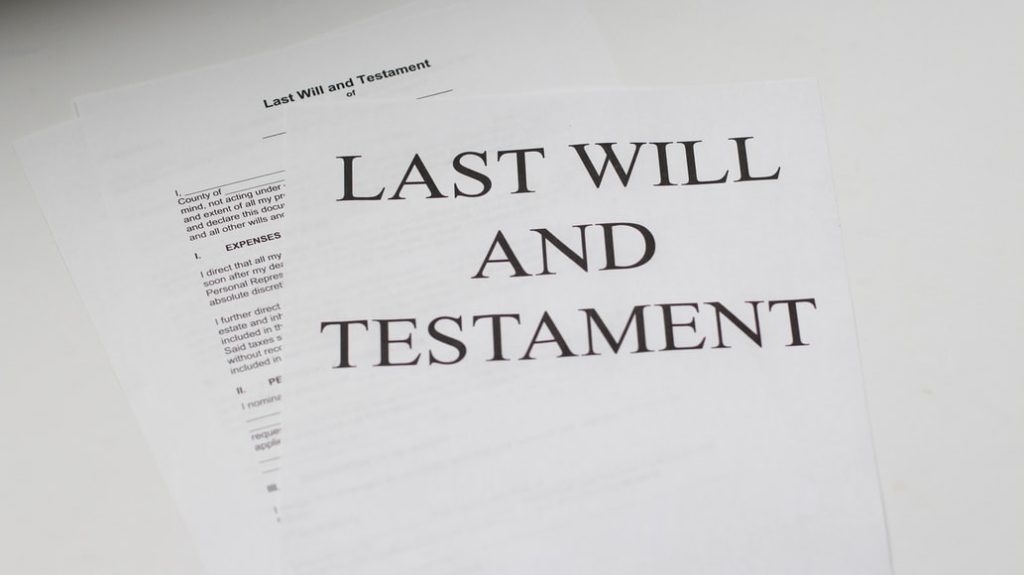 Bankruptcy laws began in 1789 when the Constitution empowered Congress to enact laws that were uniform on the subject. It was then in 1800 that the first bankruptcy law was enacted but then repealed in 1803 because of expenses corruption. However, a second law was enacted in 1841.

More recently, in 1978, the 1898 Bankruptcy Act would be replaced by the Bankruptcy Reform Act.

These are then some of the origins of American bankruptcy law which is still in force today to protect creditors as well as giving companies a way of just saying enough is enough as their debts spiral out of control. Sometimes debts become too unmanageable in terms of staying in business.

Cash flow and foreclosure of business loans by a bank can mean bankruptcy is inevitable. Nobody can afford to sustain another’s debt for long, and it is not good business practice anyway.

What You Lose From Declaring Bankruptcy 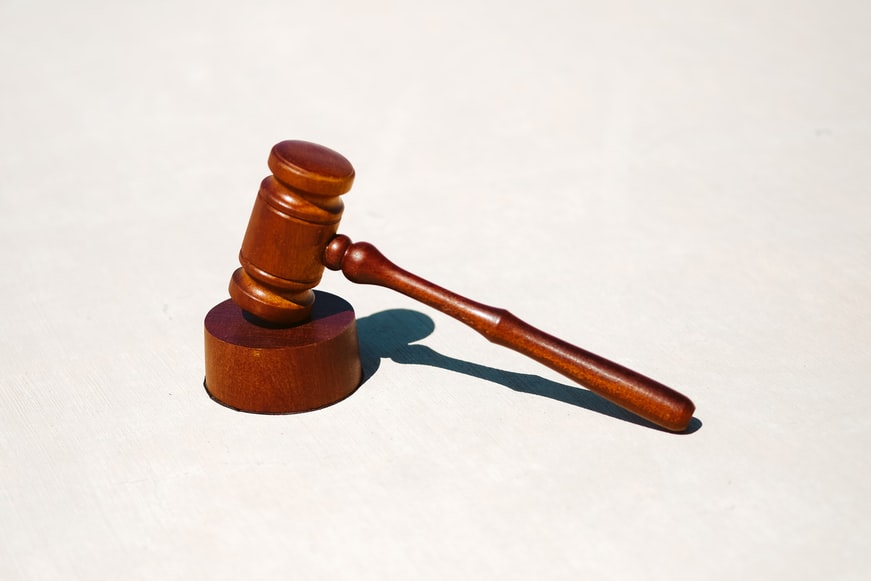 The filing of Chapter 7 will mean that most types of debt are wiped out, including those from credit and debit cards, any related to personal loans, and medical expenses. The obligation to pay these types of unsecured debt will be eliminated when the bankruptcy courts grant bankruptcy discharge.

It is not the best thing for reputation necessarily to declare oneself bankrupt, but neither is continuing to not pay debts that are owed. It is the solution that gives other companies and business associates a chance of recovering their money.

What Is The Political Environment Of Business? Definition & Factors

Consequences of Going into Bankruptcy

Going into bankruptcy under Chapter 7 will mean that there is the likelihood that property will be lost and that negative bankruptcy information will be retained on a credit report for some years after. Also, it will not be possible to be able to file for bankruptcy again under this Chapter for eight years. Do some research and maybe Bankruptcy Chapter 7 Lawyers Milwaukee, or any other lawyers that specialize in Chapter 7 bankruptcy will be able to advise further.

As far as your house goes, if you kept it throughout the bankruptcy process then you will be free to keep your home following the bankruptcy. This is as long as you can keep up with the mortgage payments. Once free of the rest of your debt then there is that chance of being able to then afford those mortgage payments easily. It depends on your ability to still generate income to afford your home.

How Long Can Someone Be Declared Bankrupt For?

Someone that has been declared bankrupt will have it remain on a credit report for between 7 and 10 years. This will prevent them from activities involving finance. This period will depend on whether Chapter 7 or Chapter 13 was filed instead of the date the debts were discharged. Chapter 13 bankruptcy is deleted from credit reports after just 7 years from the filing date.

Hopefully the above will provide you with a better idea about what bankruptcy is and what it means for everyone involved. It is generally thought to be the last option when debts are not possible to manage.

There should be no shame in beginning the process and admitting that economic times have meant that it is no longer financially viable to continue with the business. Sometimes, diversification can work, but then, other times there is just too much debt to handle without some kind of legal intervention.

Sumona is the publisher for SBNewsRoom. Besides her professional commitments, she is also used to spending time sharing sentient blogs regarding genres like current affairs, health, and traveling. Follow her contributions in SmartBusinessDaily and RealWealthBusiness

Corporate Training Programs: All You Need to Know

Why Is Vue.JS Such A Popular Javascript Framework?

How to Avoid the Most Common Solar Panel Installation Mistakes

What Are the Benefits of Data Analytics for Organizations?

How Has Coding Changed Over the Past 35 Years?

7 Major Benefits Of Digital Transition For Businesses In 2022

Which Of The Following Loans Will Typically Offer The Lowest Interest Rate?